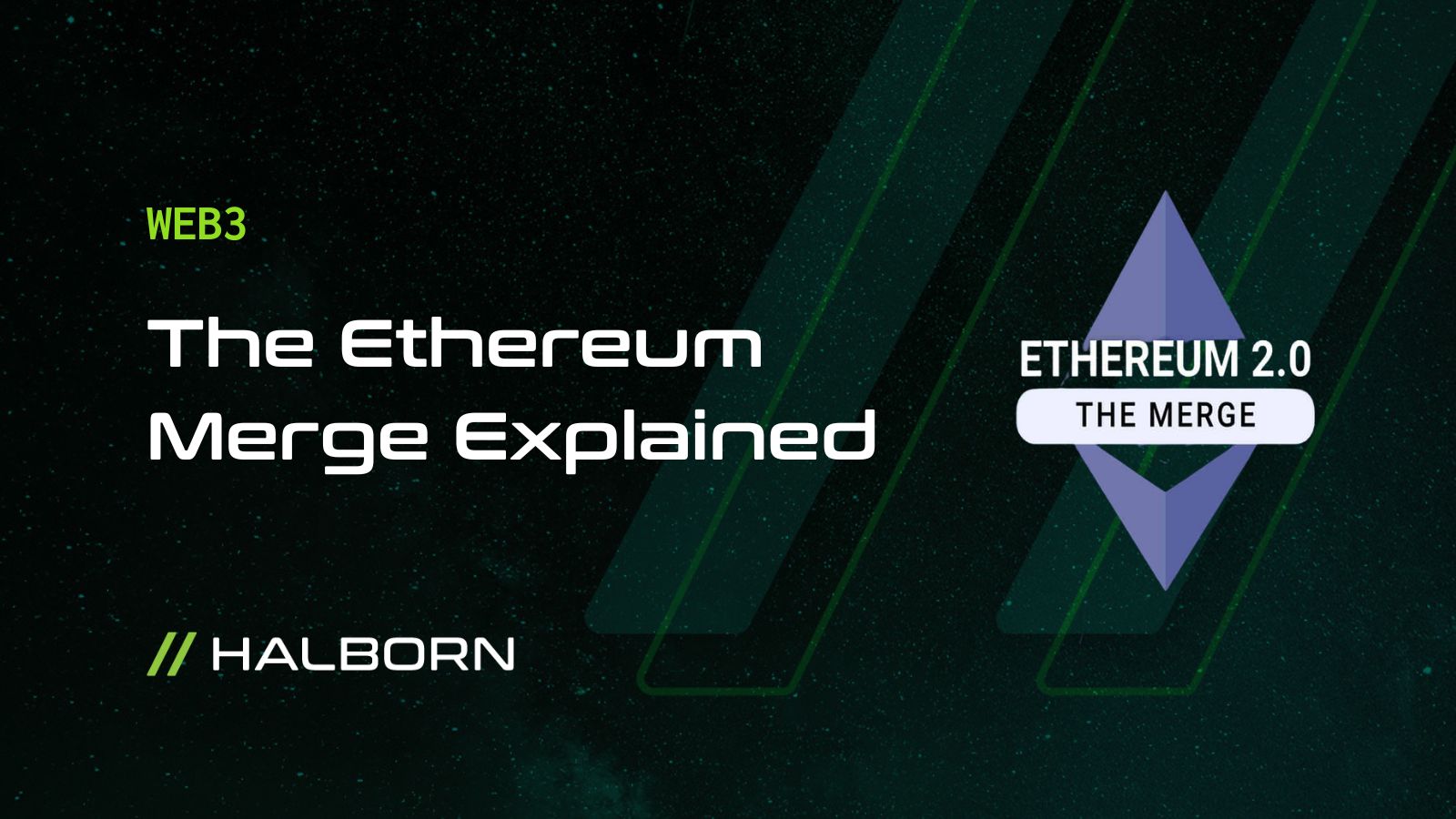 The Ethereum merge has been in the works for seven years. It’s been a big deal for ethereum, and big-time investors have put their money on the coin with the hopes that it will happen. But what will it mean for the price and energy usage of the cryptocurrency? Here’s a look at how the transition will affect the price and energy consumption of ethereum.

Ethereum’s transition from proof-of-work to proof-of-stake

The transition from proof-of-work to proof of stake is a significant change for the Ethereum network. It will end the reliance on cryptocurrency mining for the creation of new blocks of transactions. This change has drawn a lot of attention among crypto enthusiasts and investors, as well as skeptics. Mark Cuban, the billionaire owner of the Dallas Mavericks basketball team, argued that the change would cause ETH to become deflationary. Despite these concerns, the Ethereum network’s transition is a major milestone for the blockchain.

The new approach is backed by several companies, including stablecoin operator Circle. The move will also fix Ethereum’s massive carbon footprint, beef up security, and reduce ETH inflation. In addition to these companies, many exchanges and wallet operators are backing the proof-of-stake chain.

Unlike proof-of-work, proof-of-stake requires less hardware and energy. With proof-of-work, miners have to spend lots of money on computing power, which is expensive. They also have to pay electricity bills. Proof-of-stake will eliminate these expenses by using digital money as a scarce resource.

The transition may be a failure, but the Ethereum co-founders are unconcerned about the potential for failure. They say the majority of the blockchain elements will run smoothly. However, some parts of the network might experience problems, including the blockchain community itself.

The Merge is one of the largest technological shifts in recent history, and it represents a fundamental shift in how the Ethereum blockchain works. Its impact will likely be far-reaching and unexpected. Here are some potential implications of the new system. The Merge will largely eliminate the need for Ethereum miners, who once burned large amounts of energy.

The Ethereum blockchain currently consumes the same amount of electricity as the entire country of the Netherlands. The Merge is expected to eliminate that significant cost and reduce the amount of electricity used by the network by 99.9 percent, or about 0.04 terawatt hours per year. The Merge will also make the Ethereum blockchain more energy efficient and environmentally friendly.

The Ethereum Merge is also likely to reduce its carbon footprint. According to Digiconomist, the combined network of both Ethereum and TRON has an energy consumption of less than two gigawatt hours a year. The combined energy and carbon footprint of these two coins is significantly less than Bitcoin’s – although bitcoin is still much larger and has yet to find traction in the mainstream.

After the Merge, Ethereum will switch to a proof-of-stake (POS) system. This new system will reduce the energy required to verify transactions, which will help cut energy use by 99.9%.

The Ethereum merge is a big deal for the cryptocurrency world. While it won’t directly affect Bitcoin, this move is significant for the future of all crypto assets. As the crypto market has faced pressure in recent months – particularly in crypto-winter – a stable future for all cryptocurrencies is crucial. According to Usher, this move will give investors more confidence to invest in these assets.

The Ethereum merger, which was completed flawlessly on early Thursday, changed the way ETH is created and transactions validated. In the process, it eliminated the need for energy-intensive crypto mining and introduced a new mechanism known as “staking,” which incentivizes ETH holders to pledge their assets to the network in return for a passive yield. However, the ETH price crashed right after the merge.

As a result, traders were looking to capitalize on the recent price drop. As previously reported, ETH inflows to crypto exchanges have been the largest in six months. Some analysts believe that the Merge will boost the price of Ethereum, but there’s no way to predict the long-term impact. However, ETH holders should be aware of the risks of investing in cryptocurrency. Because of the high volatility, it is essential to do research before investing in cryptocurrencies.

The Merge is a network update aimed at transitioning Ethereum from proof-of-work to proof-of-stake. This switch will make Ethereum more energy-efficient. In addition, the Merge will move all operations off the current Ethereum Mainnet and onto the new Ethereum Beacon Chain.